A 23 years old jewish Genius from Vien (Otto Weininger) publishes a book against women and jews. He converts to Christianity and, discouraged from Zionism, commits a suicide. 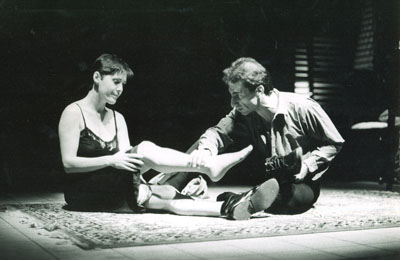 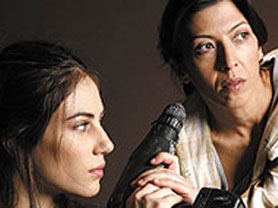 Gaya, a young woman of 27, returns to Israel after staying away some 15 years. She searches and finds Gili, her father’s spouse. In addition she has to deal with the destruction of the kibbutz, which was the only home she knew. The two women meet in Café Arava – in the gas station run… Read more 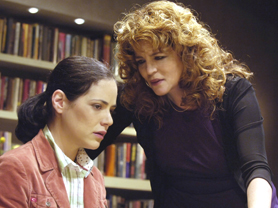 The play tells the story of Alma, an idependant woman, who runs her own small publishing company. She brought up her two children alone, and when her daughter decides to become ultra-orthodox and disconnects from Alma, she feels that “religion” has stolen her daughter from her and seeks revenge. The opportunity comes when she receives… Read more 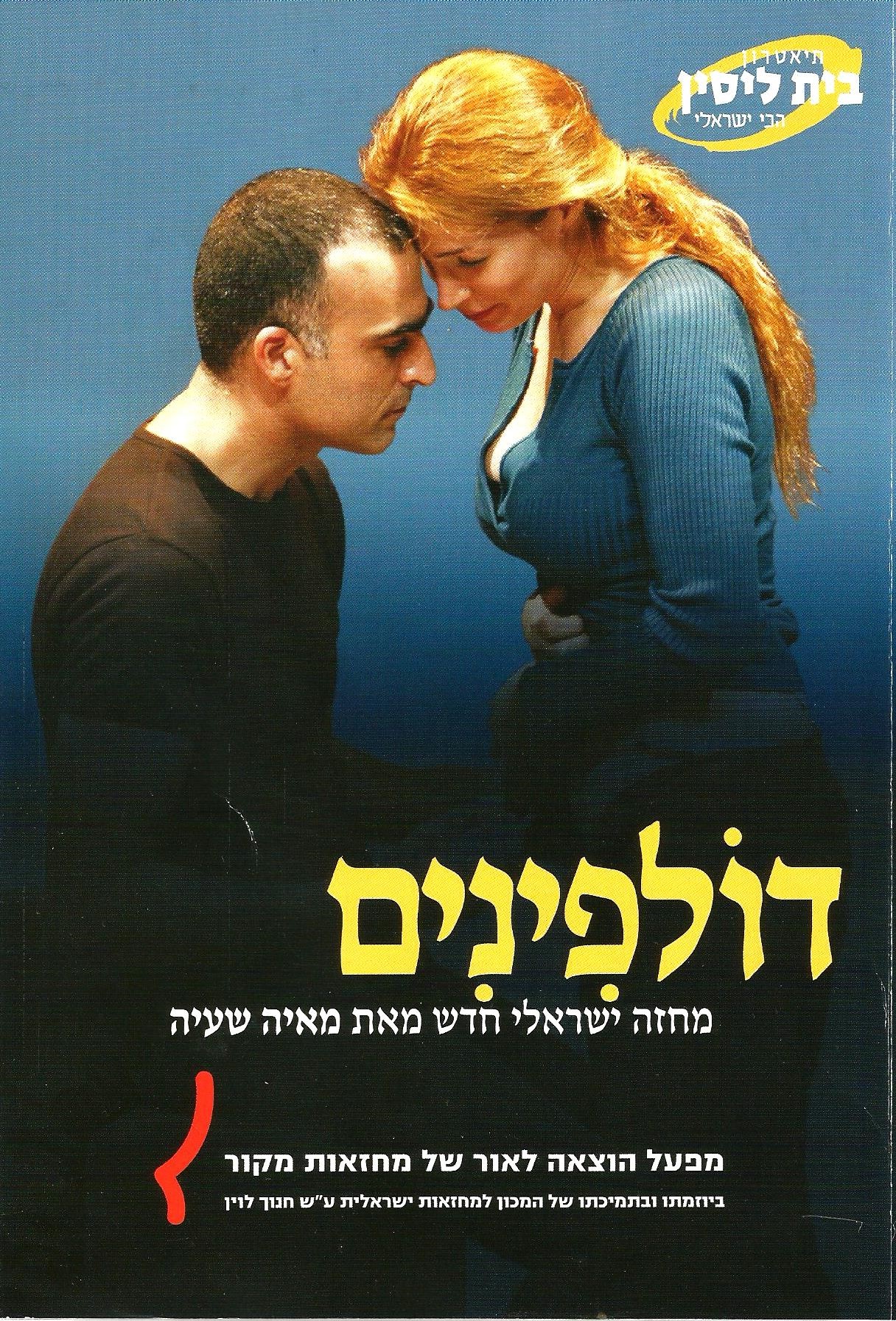