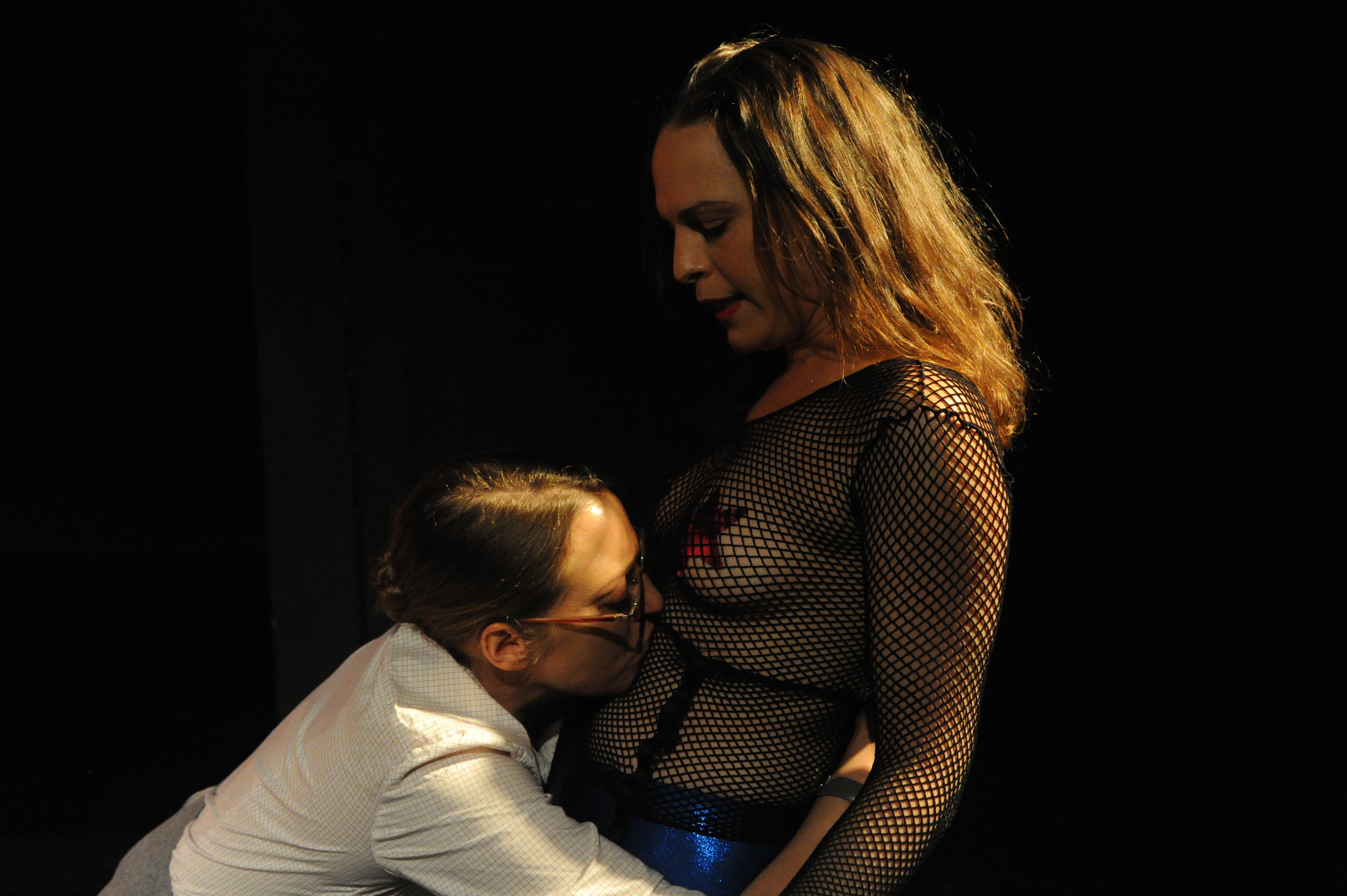 Prof. Reuben Nimrodi, the charismatic head of the Philosophy Department, wins a much desired position and leaves suddenly for Harvard University. His absence forces Yonat, his devoted yet neurotic assistant, to face a class for the first time in her life, and teach Deconstruction theory. How will Yonat survive the class? Why did she invite… Read more 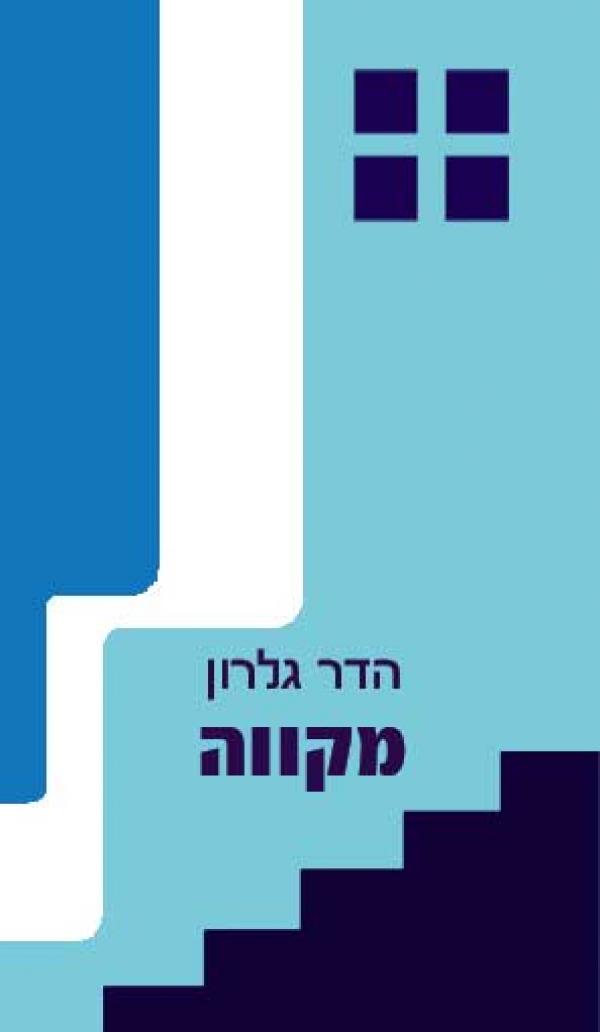 A mundane argument between two neighbors regarding a tree and the shade that it casts becomes an absurd struggle involving neighborly relations and responsibility, justice and punishment, inspiration and humiliation.

A combat officer turns into a refuser of occupation and oppression, following a traumatic incident of killing an inocent person.

An Austrian farmer refuses to serve in the Wehrmacht, which he sees as a criminal army. He pays by his life for his refusal.

PFFFFFF is a dark farce that tells the story of the Dolphin submarine, floating somewhere in the depths of the Persian Gulf. Its commander has decided to take matters into his own hands and to once and for all bring peace to the Middle East. Meanwhile, Israel’s top politicians and security personnel gather in a… Read more

Ida, a Russian ballet teacher, steps into the beautiful orchard of Menashe Sirkman, an embittered widower. The orchard – full of fragrances and beauty – reminds her of romantic dreams she had long forgotten after her immigration to Israel. The delicate, unexpected love story between Ida and Menashe arouses the jealousy of his wicked brother… Read more