A black comedy about love and war A young couple rents a rural housing unit from a couple on the verge of divorce. When the property owners suddenly demand that their new tenants vacate the house, the fantasy of love in the country side becomes a war of attrition. 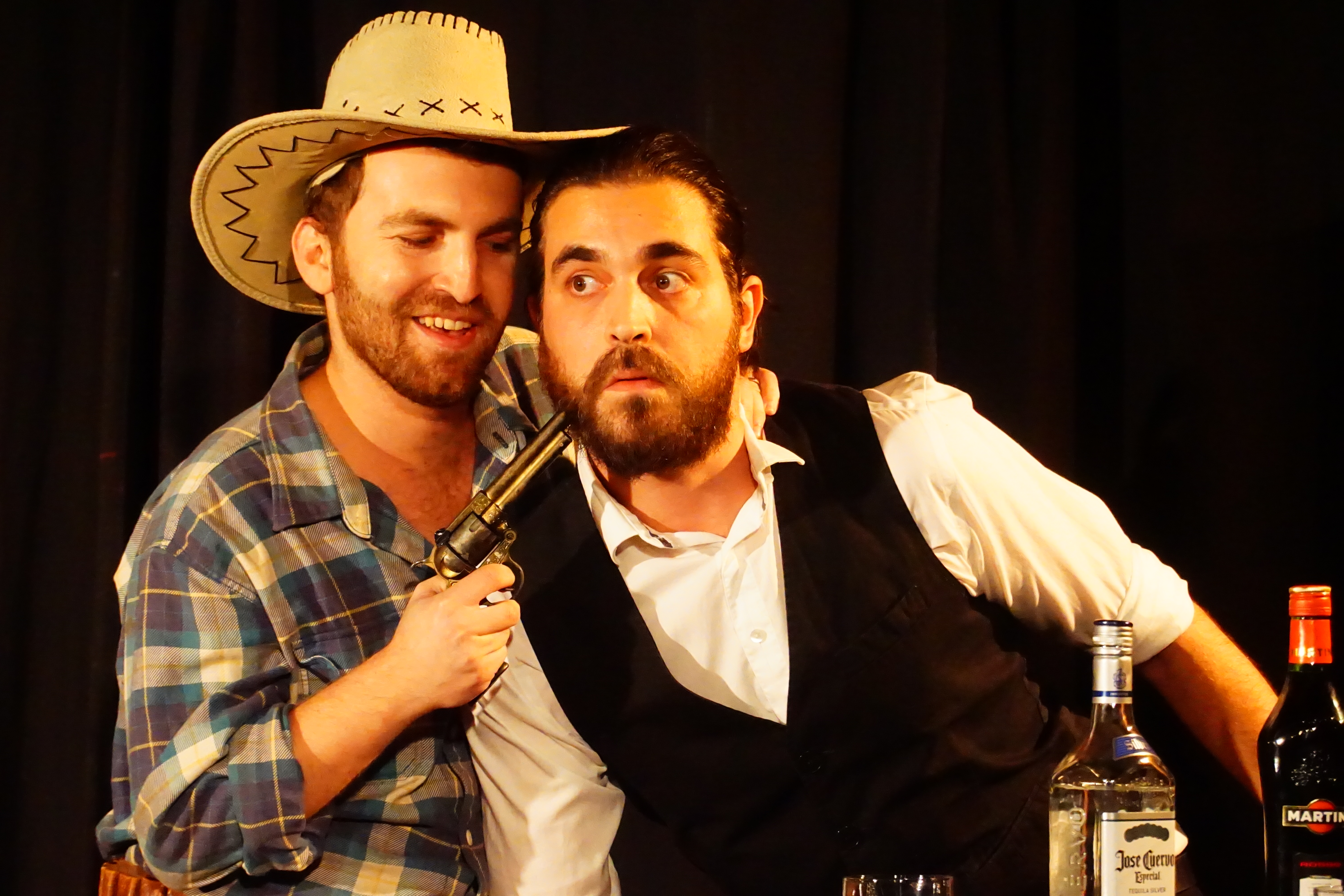 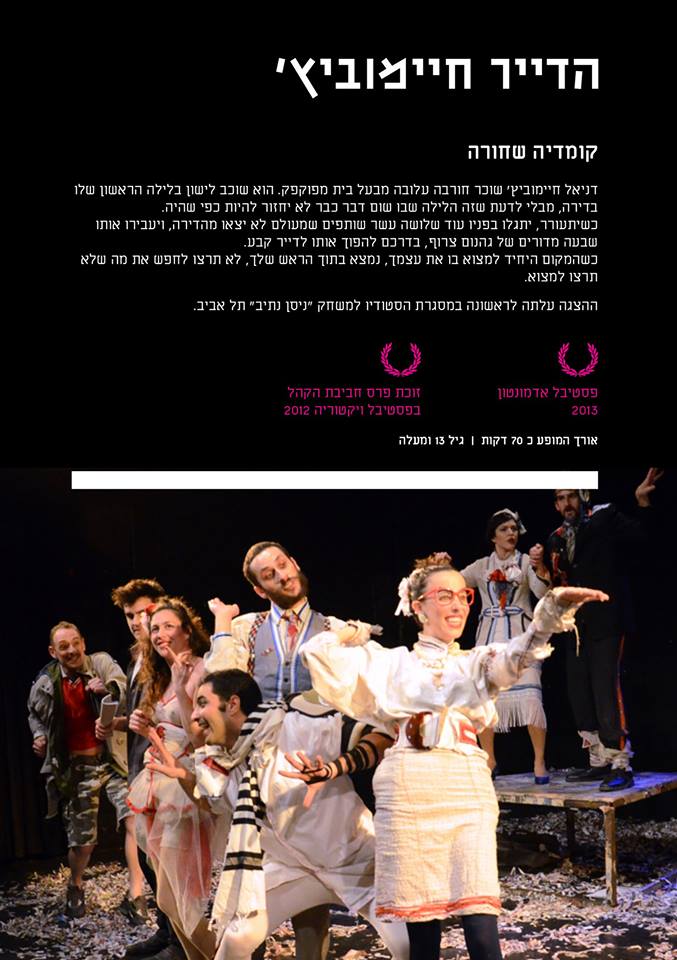 This dark comedy begins with a knock on the door in the middle of the night. Ezra, a disabled man, paralyzed from the waist down, has come to visit Dan, his onetime friend, and his pregnant wife, Maya. Ezra has just lost his father, who died out of strange, perhaps violent, circumstances, the morning before… Read more 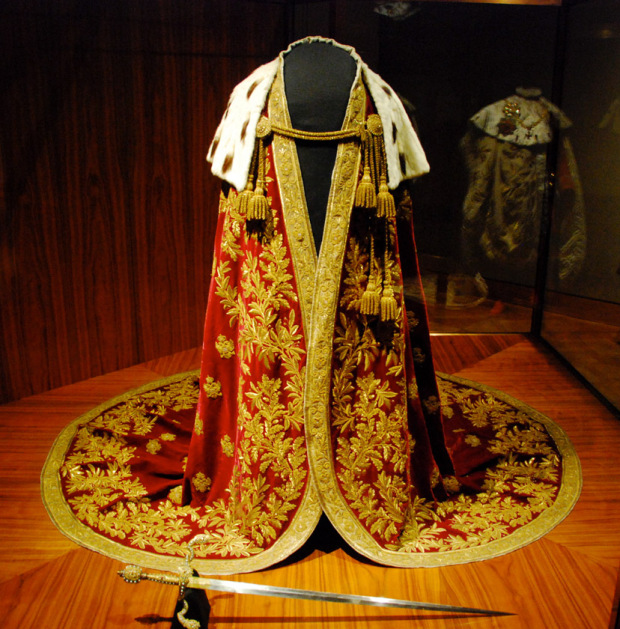 After a coup, the old king is about to be replaced by a younger one. As they evaluate each other’s strengths the younger king tries to complete his last mission before taking the thorne. 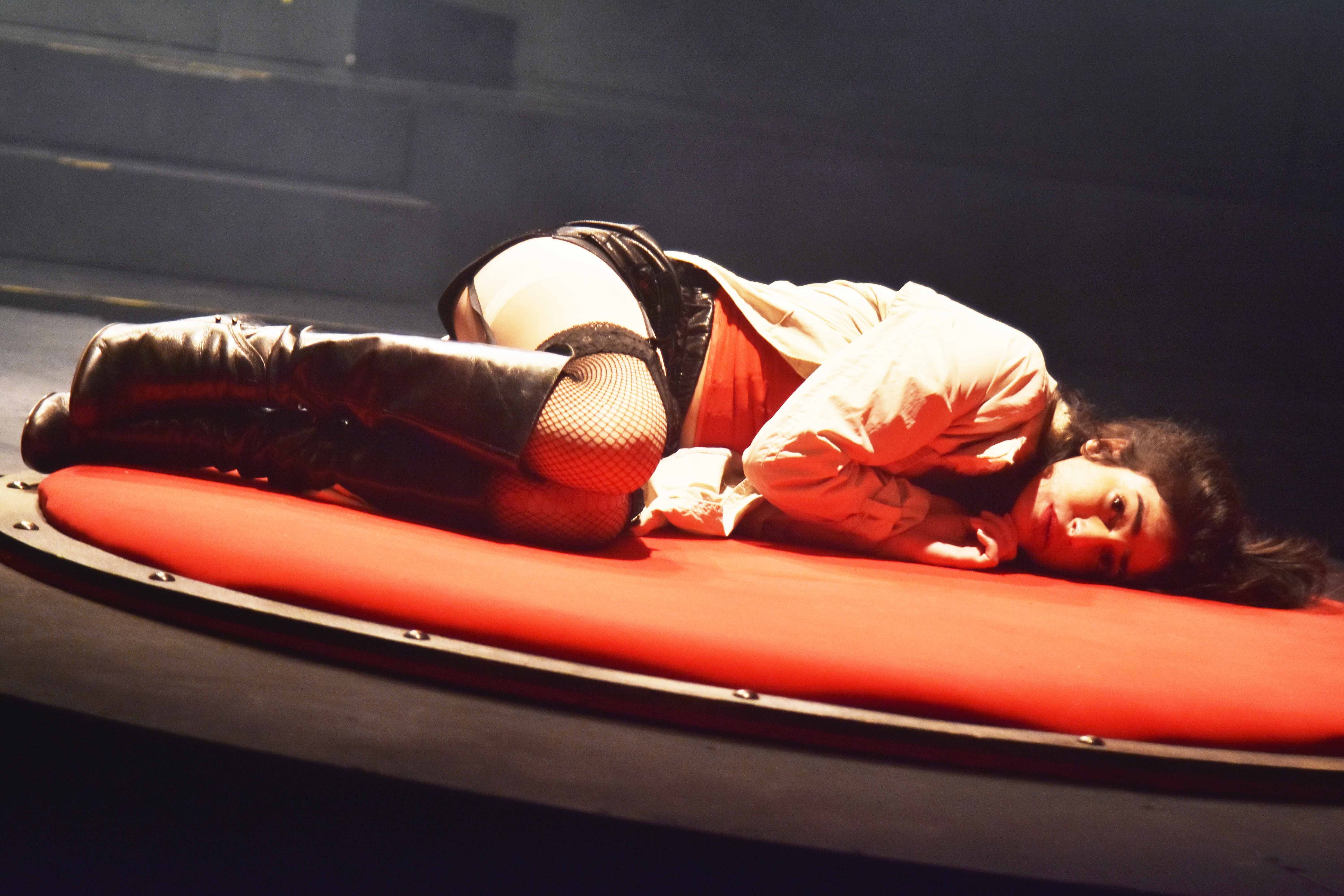 In a world where the truth seems to be out of fashion, one day one man stands up and insists on telling the truth the whole truth and only the truth. He has money, he has a broadcast studio, he has a microphone, and he is gaining more and more support and sympathy. His truth… Read more 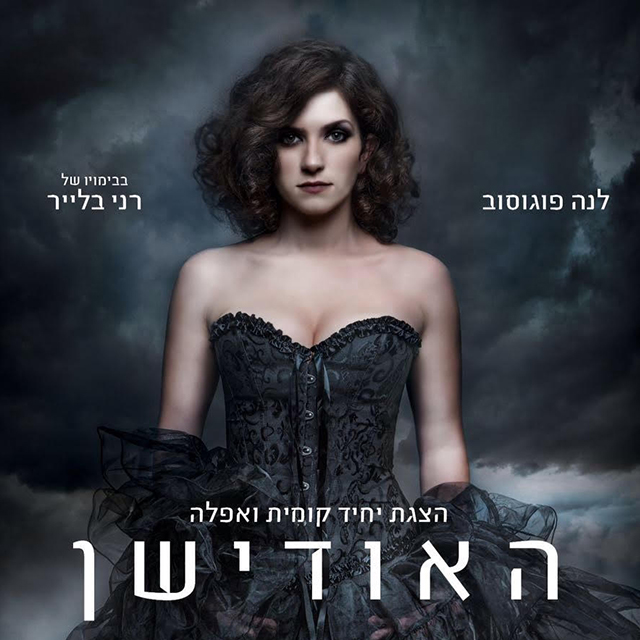