An absurd comedy for four actors set in a very financial world… The man finds out that he is suffering from TOS (Terminal Overdraft Syndrome) and is about to die. His wife, who dreams about going to Australia, manages to find a doctor who will perform an innovative money transplant and transform the man, against… Read more

somewhere in the wood, the wolfs are hungry for blood. two parents kidnapped a famous actor in order to marry him to their deformed daughter. and no one knows who is the real monster in the house. 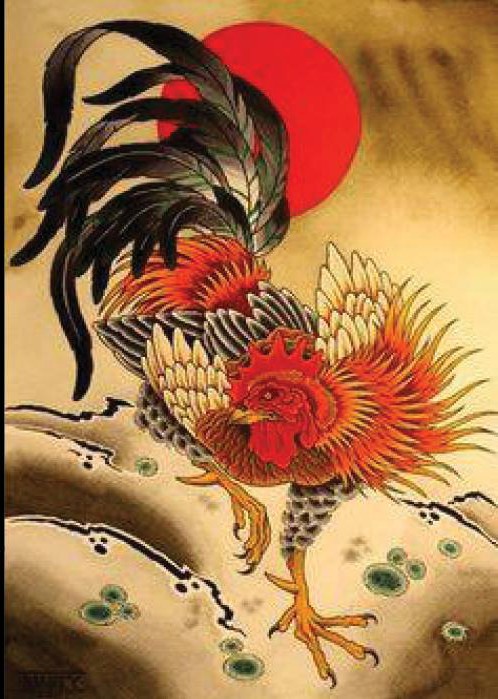 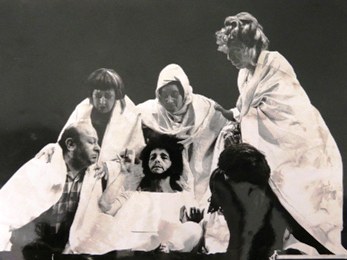 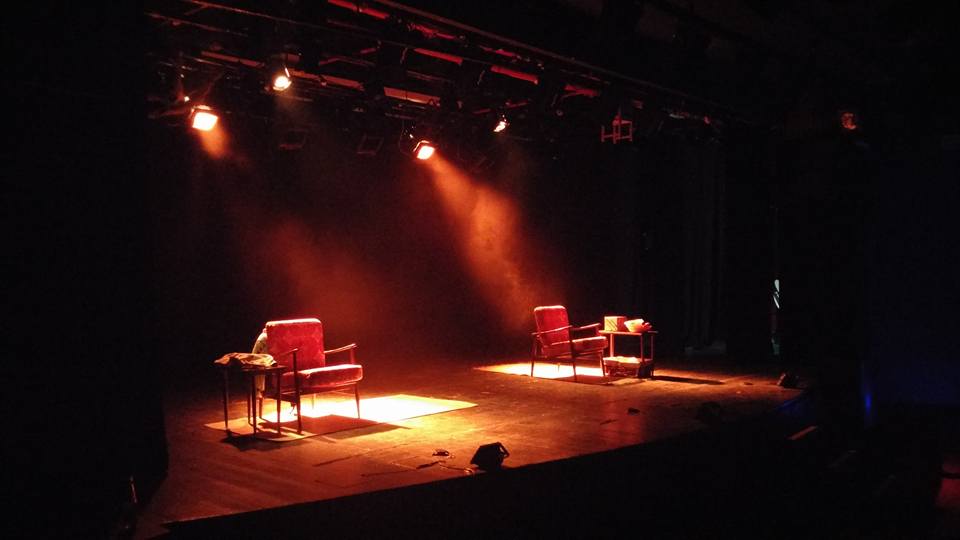 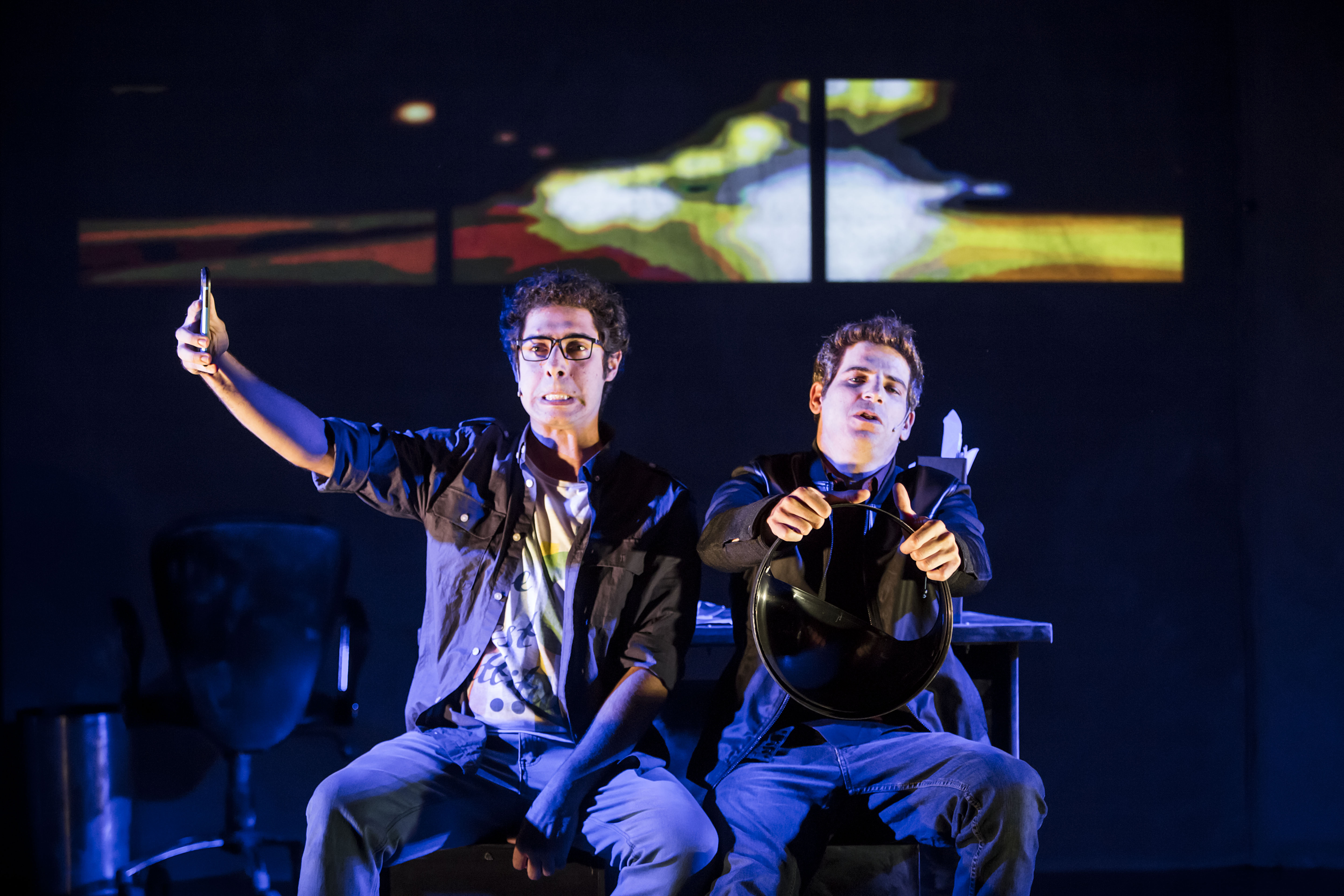 A suspense drama about a hit and run accident. Omri and Assaf, two 17-year-old childhood friends get in a car and drive to a party. They’re drunk, having fun and most of all – they’re happy. Suddenly, their car hits a cyclist, they get panicked by the blow and decide to flee the scene. They… Read more 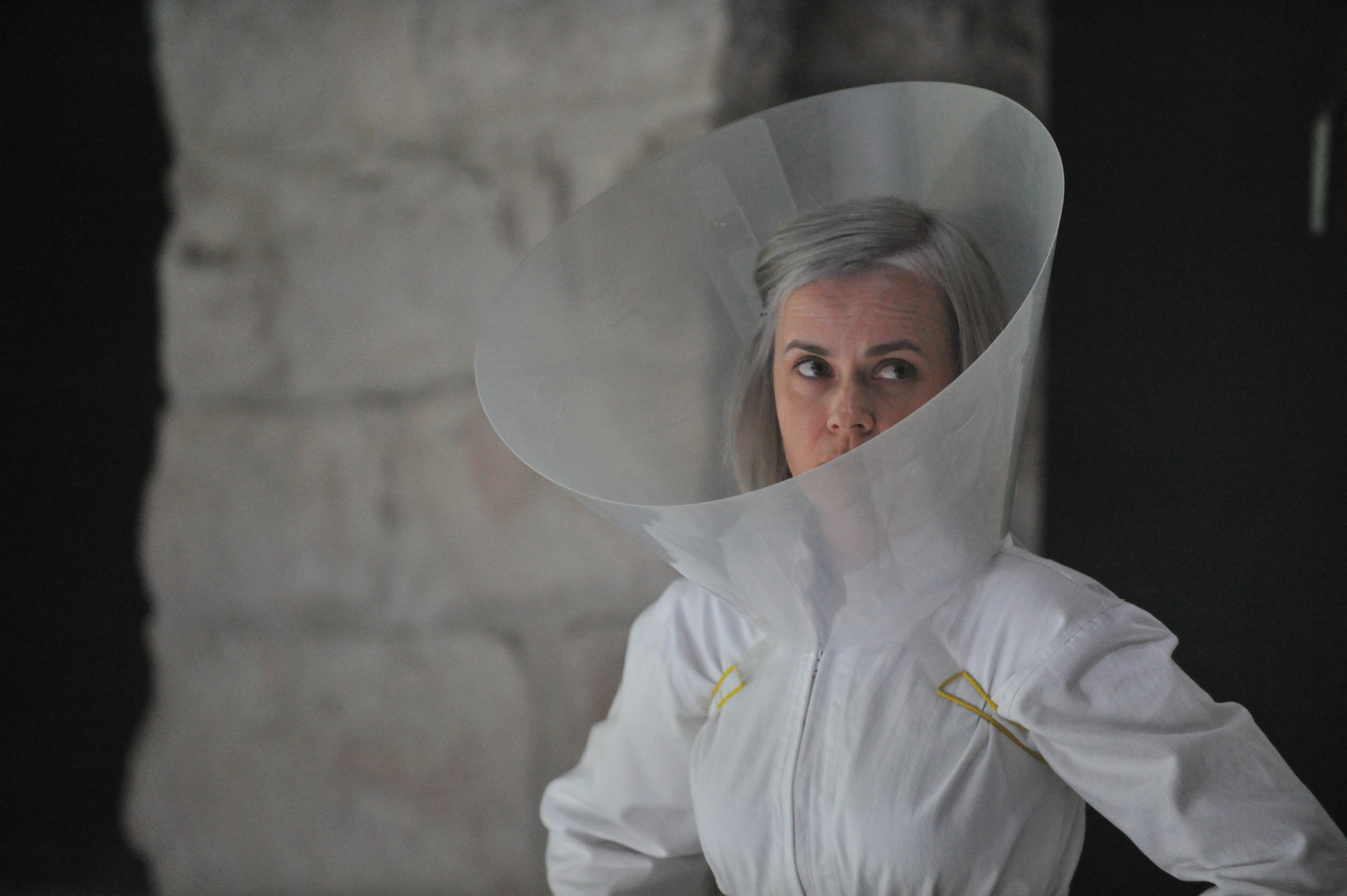 Eyal Weiser’s “How’s the Beast?” features three new fictional artists – a Polish choreographer, a German-Israeli artist, and an Israeli performance artist. Working against the backdrop of Operation Protective Edge, the artists each create an artwork in response to an article published in the summer of 2014 in a German newspaper, which expressed concerns regarding… Read more