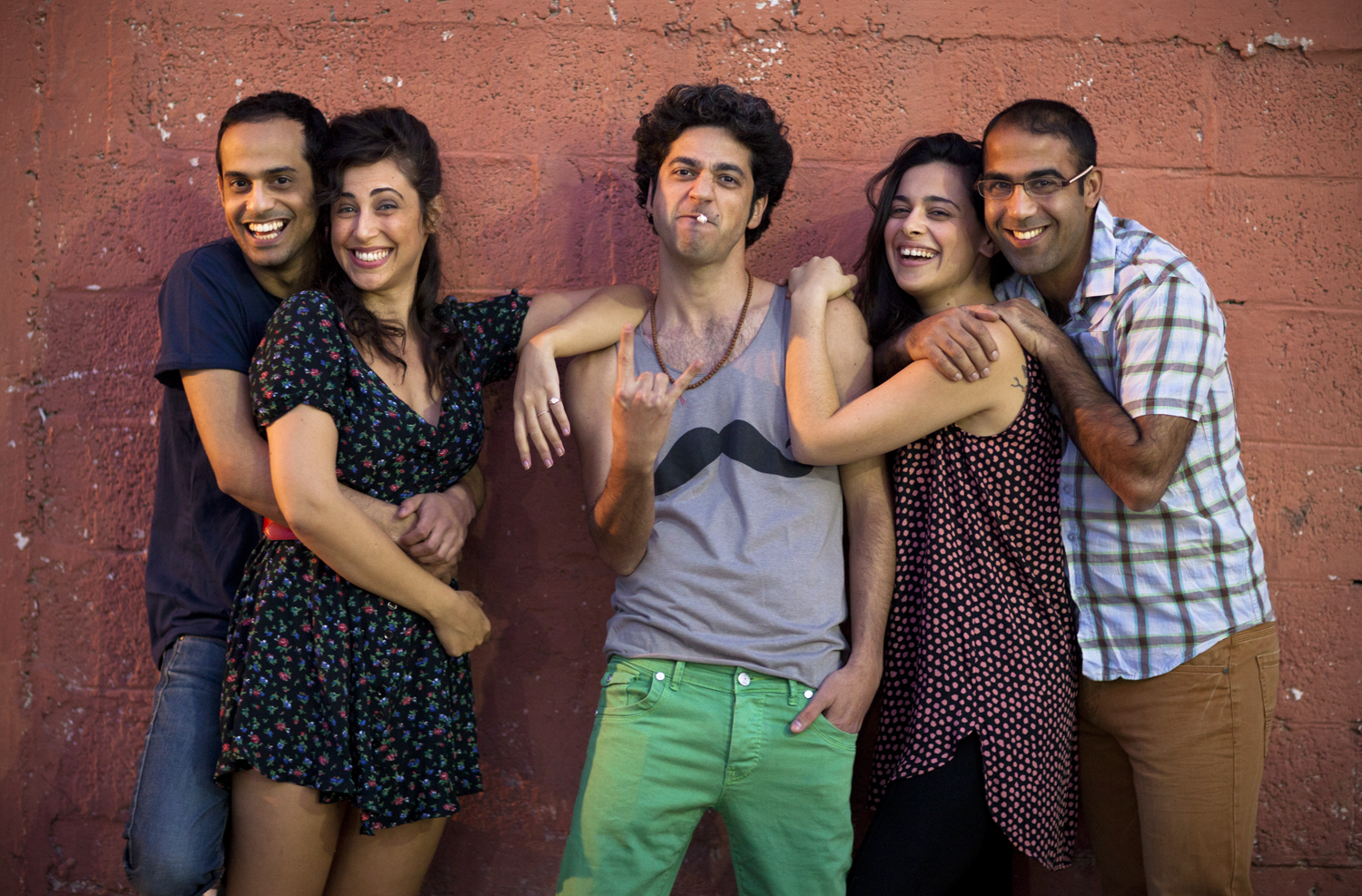 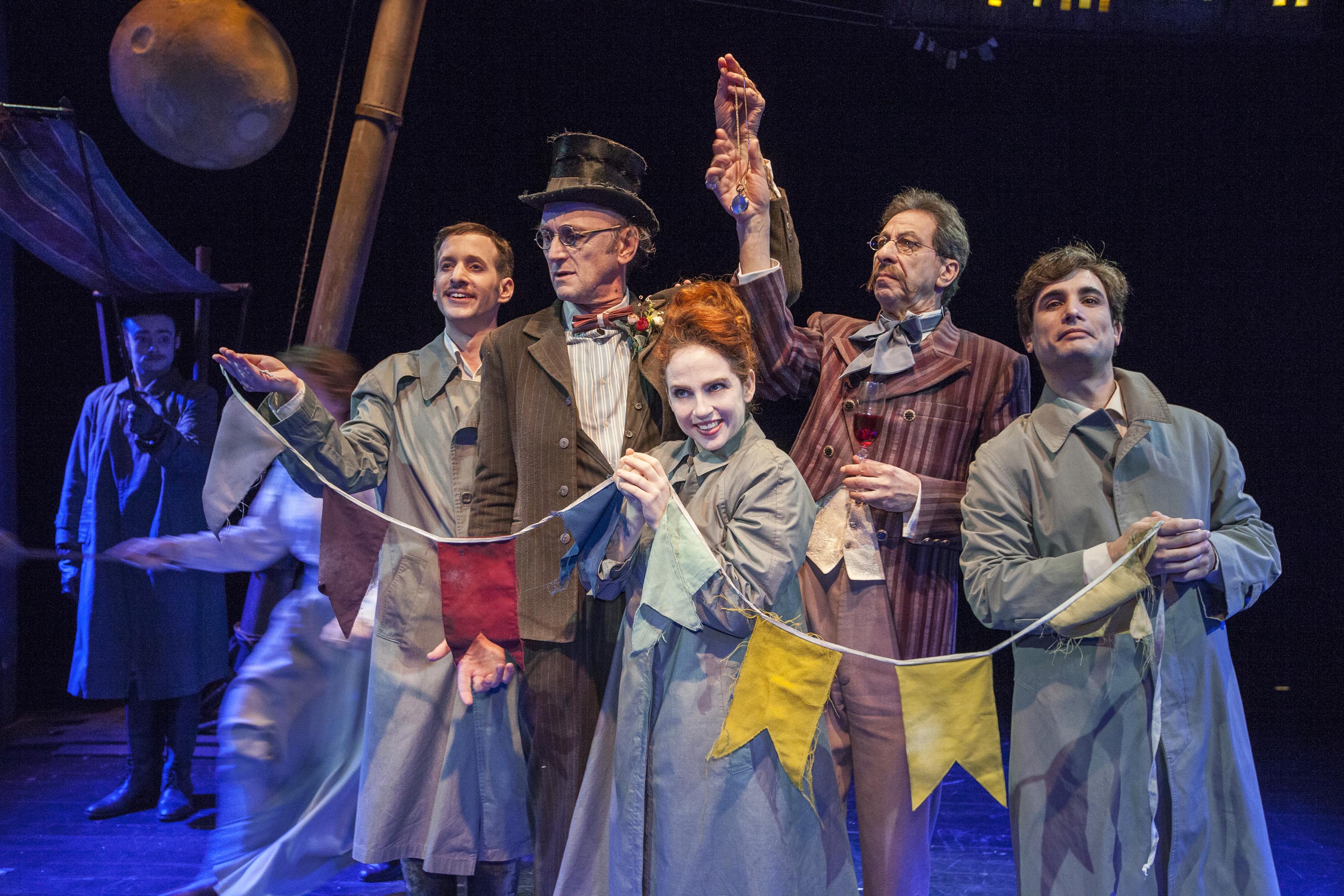 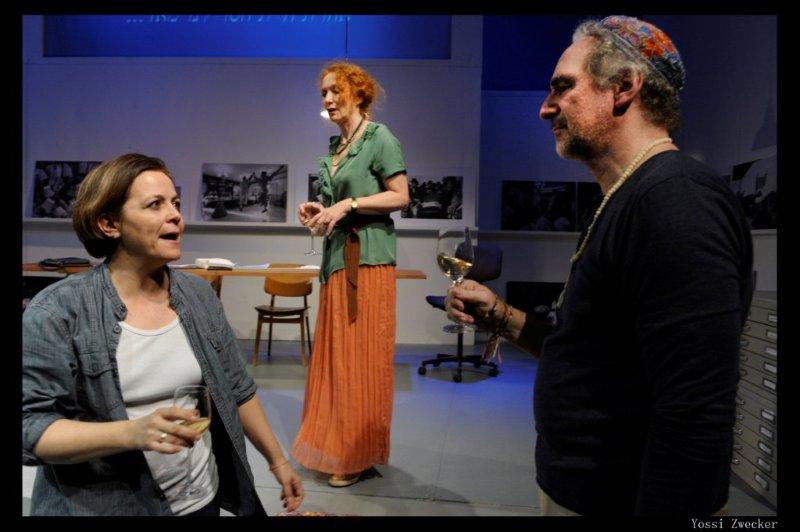 Summary 73-year-old Abraham, a well-respected congregant of Munich’s Jewish community, is to be honoured with an official birthday ceremony, when the night before an unexpected guest appears at his and his (significantly younger) long-term partner Sabine’s apartment: Totally unexpected Ruth, Abraham’s grown-up daughter, shows up . We realize Abraham hadn’t seen her for years. Ruth… Read more Hanan, a poor Yeshiva student, deeply involved in Kabbalah, learned that his beloved Lea, daughter of the wealthy man of the shtetl, will be given to another guy. His incongruous death changes the cause of the events. The story takes an incredible turnover. His soul gets stuck between two worlds. He isn’t dead and not… Read more