A moment before it will be too late, Yael, promiscuous bachelor, decide that it’s time to bring a child into the world. She asks to harness Guy, Adi’s husband, her best friend, to the task. Not an easy one, but the timing is perfect! Exactly at the same week, Adi discovers polyamory, a lifestyle that… Read more

Plasticine prince is an original play by Raanan Paz. The play was inspired by the book “Jesse, Baleval-Chi” by the Dutch author, Harm de Jonga. A fantastic story about brave friendship formed between two kids during WWII. Roger, a Dutch-Christian boy, lives with his parents on the safe side of town, while Jesse a Jewish… Read more

Winner of Berliner TheaterTreffen Stückemarkt 2018 In a highly fragmented, multi-narrated structure, the play AMSTERDAM unfolds the course of 24 hours in the life of a 9 months pregnant Israeli violinist living in Amsterdam, the day she wakes up and finds an unpaid gas bill from 1944 on her doorstep. The multiple speakers accompany the absent character throughout… Read more 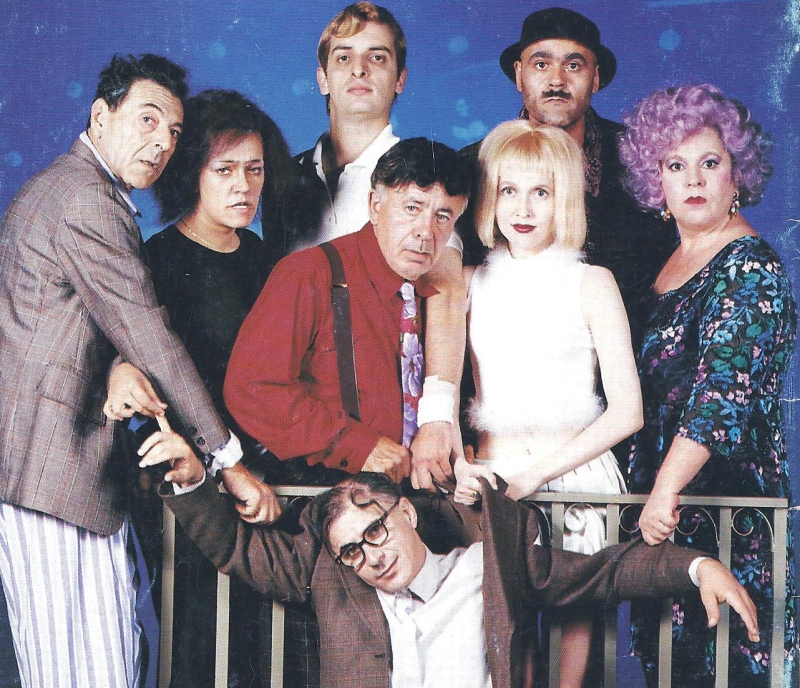 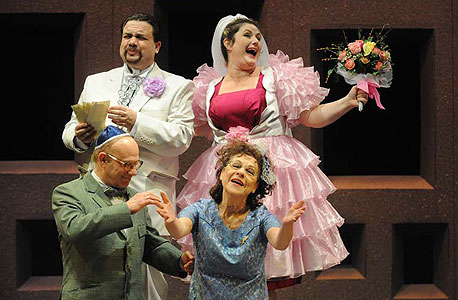 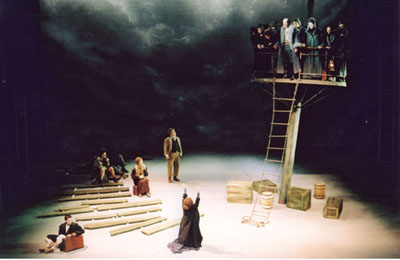