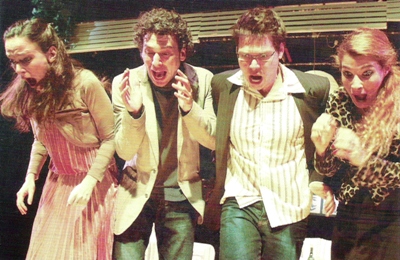 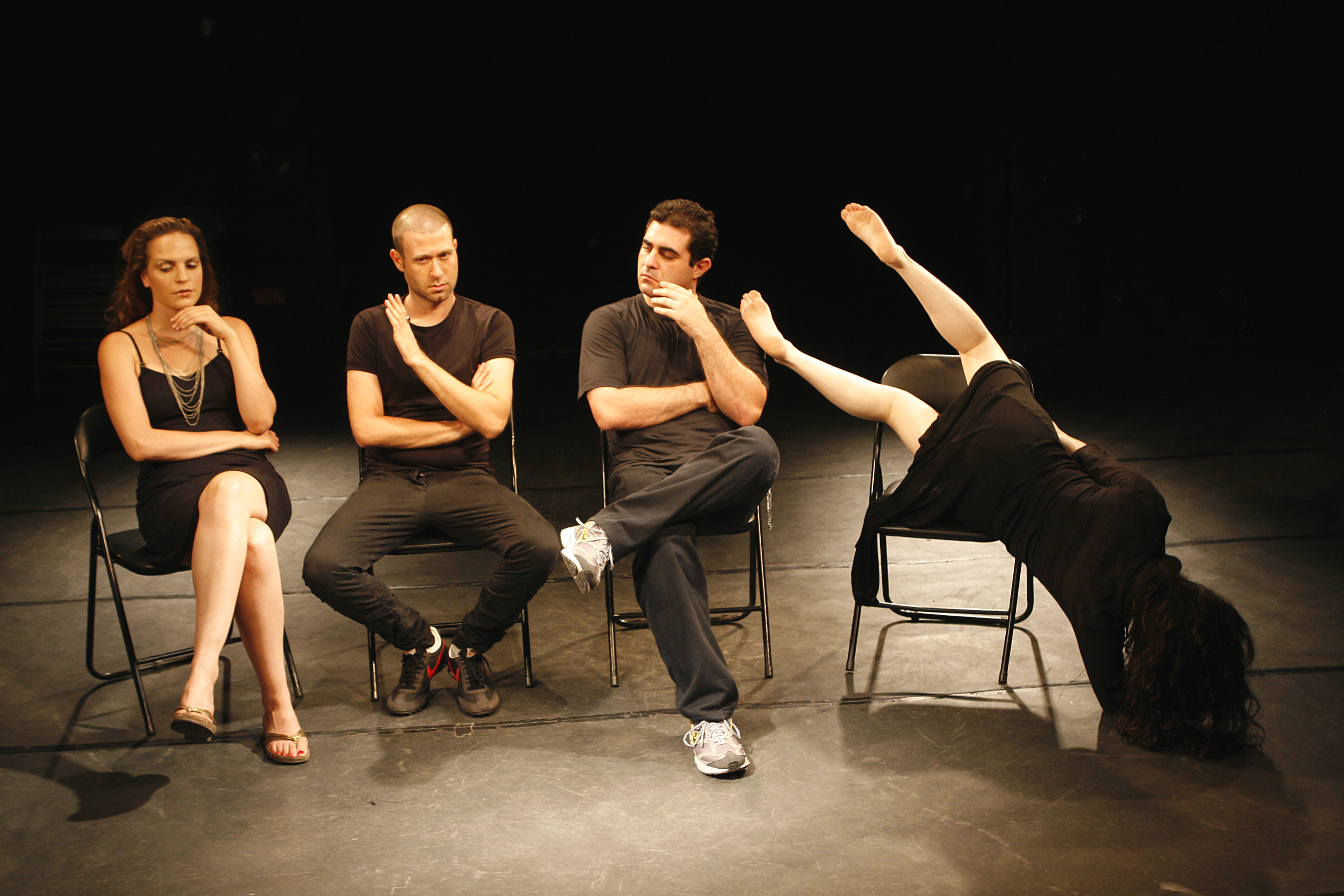 Set in a new age empowerment workshop, Smiley , is a series of sexually-charged monologues that also transforms into an interactive experience with the audience. Each character reveals the lives of young adults – exposing their lives on the internet, in bars or inside themselves – struggling with situations, emotions and identities from which you,… Read more 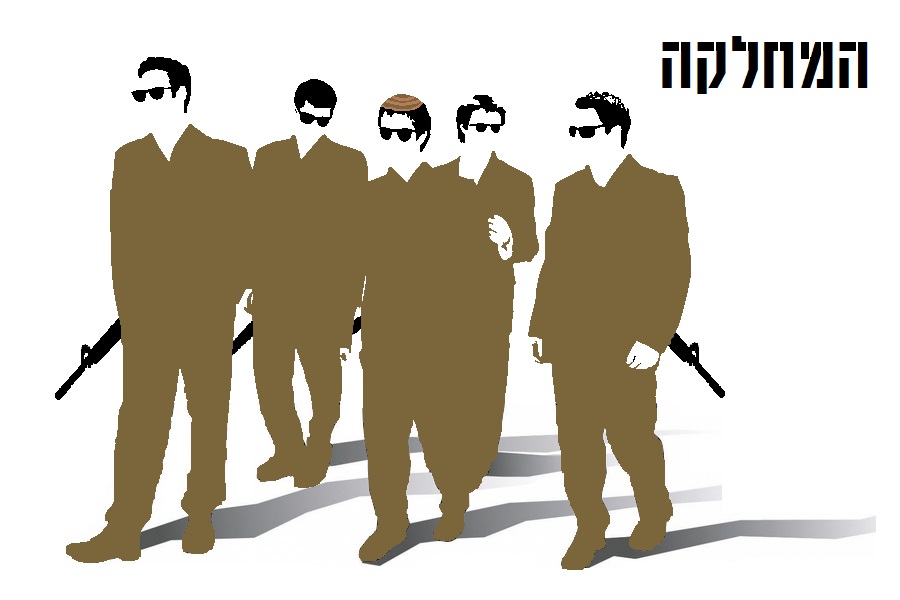 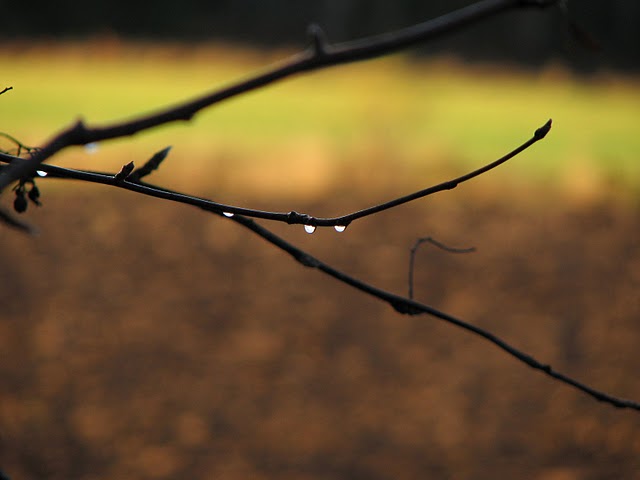 A satire about righteous, prude and faked Israel.

A satire about the crawling takeover of religious coercion over the life of the individual in Israel by the rabbinate. 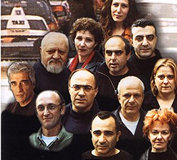 A whole population runs away from a bombed city, runs into a traffic jam and crowns an idiot to be its king.

A satire about a colonel, who cultivates court poets and other flatterers between one war to another.