Psycho-Log tells the story of 18 years old Roy who suffers from a psychiatric disorder called Depersonalization. Roy notices deterioration in him mental condition and realizes he will have to confront himself with the incidents that caused that mental disease. Roy decides to put in a state of a deep trance, a condition that enables… Read more

Winner of Berliner TheaterTreffen Stückemarkt 2018 In a highly fragmented, multi-narrated structure, the play AMSTERDAM unfolds the course of 24 hours in the life of a 9 months pregnant Israeli violinist living in Amsterdam, the day she wakes up and finds an unpaid gas bill from 1944 on her doorstep. The multiple speakers accompany the absent character throughout… Read more 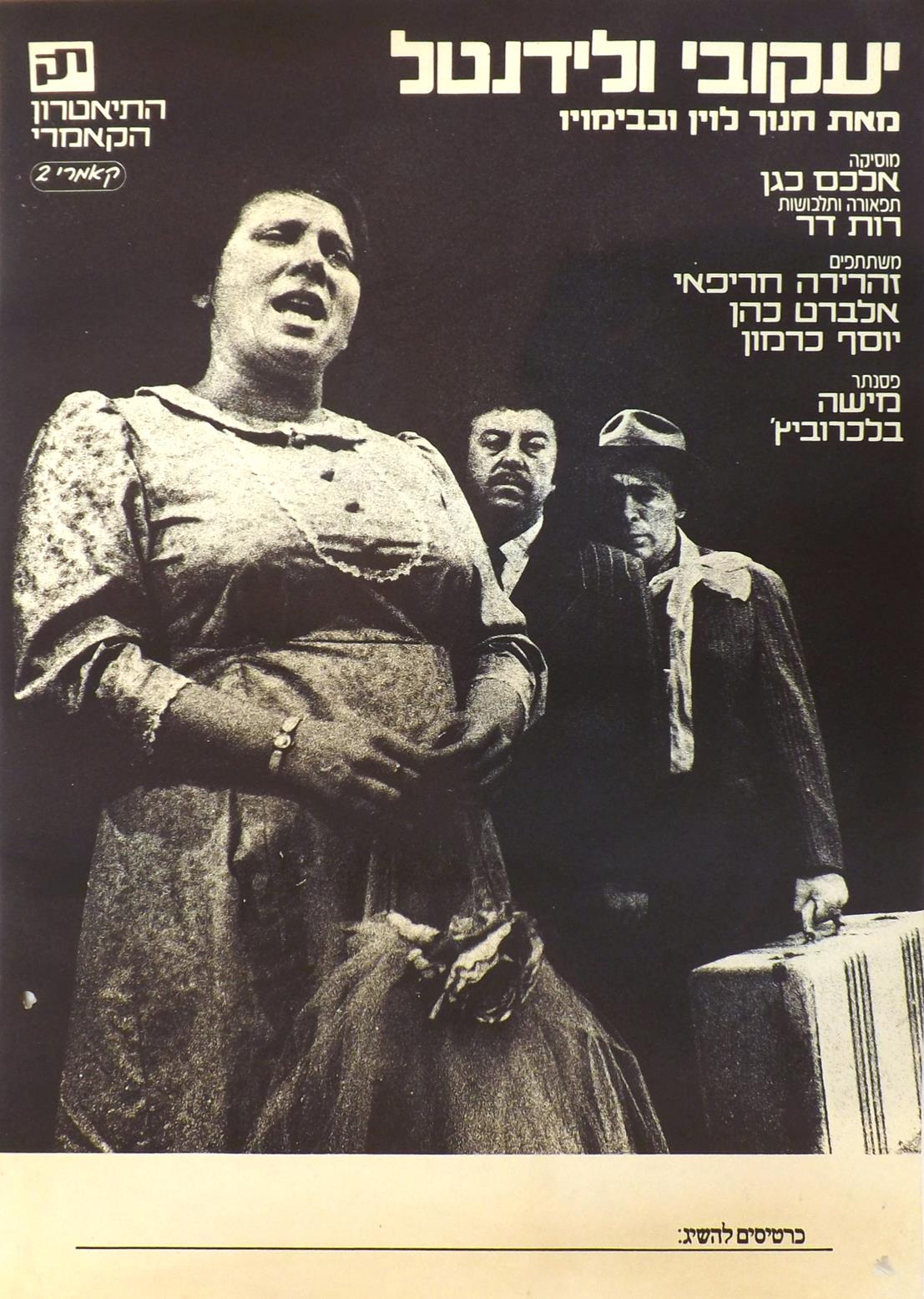 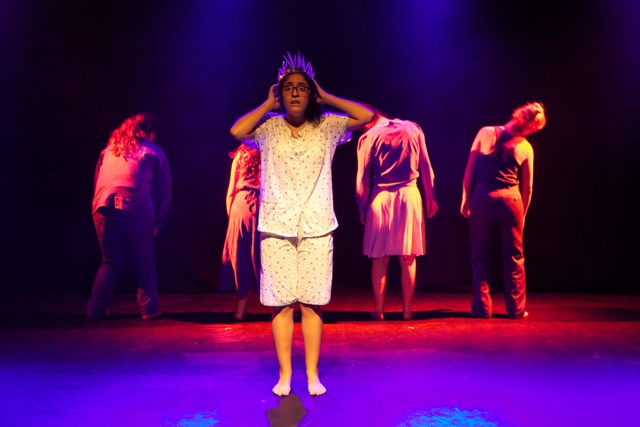 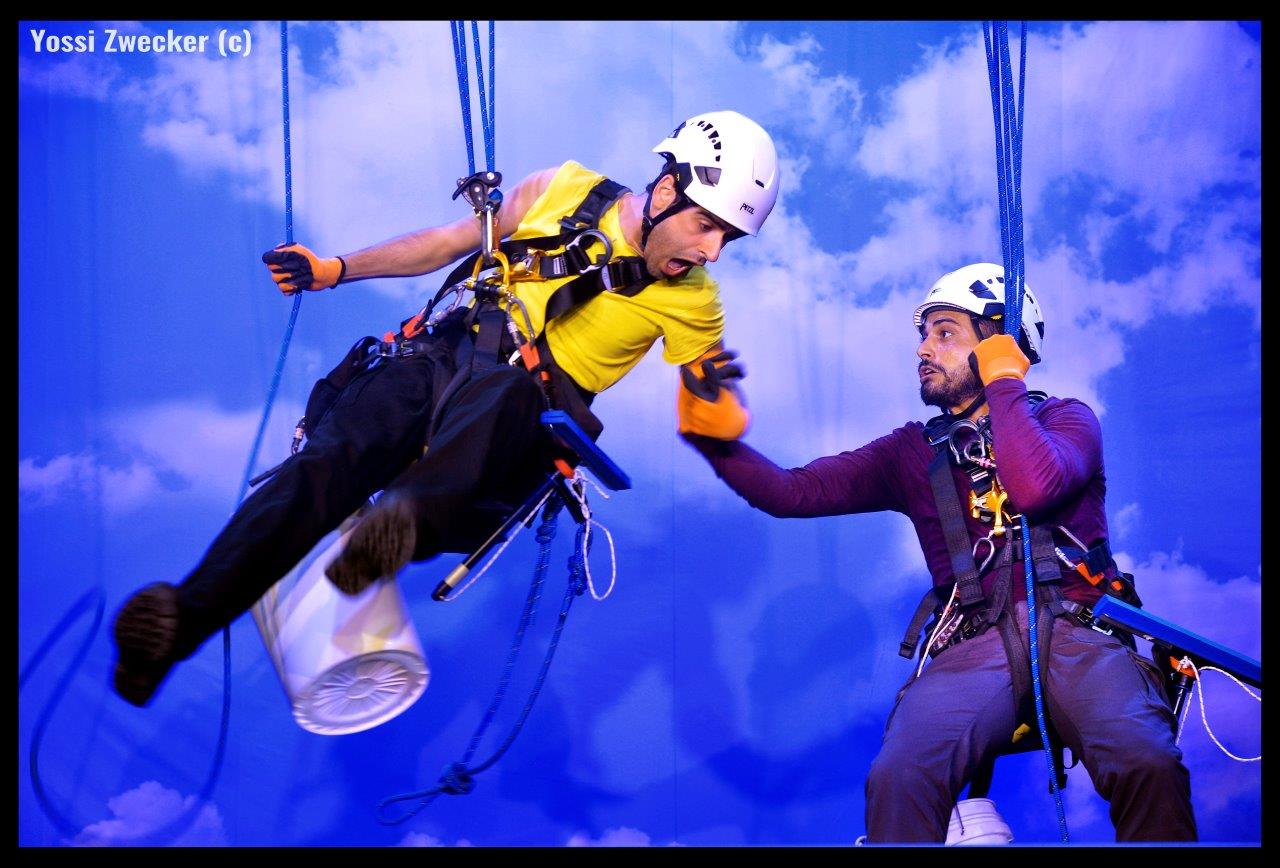 Two window cleaners, both refugees from civil war, hang on abseil cables outside of a skyscraper. They have got a job to do and have agreed not to talk about the past. While cleaning the windows, they follow the inaccessible world of well-heeled Western business people. Through a visual metaphor, this play explores concepts as… Read more