It seems that weddings, funerals, and family members who will go to any lengths to avoid a funeral they’d rather not attend, or to not miss a wedding they’ve been waiting for their whole life – are universal subjects.

A Winter Funeral by Hanoch Levin has been performed at Théâtre du Rideau de Bruxelles in Brussels to great success and critical acclaim. Director Michael Delaunoy has directed Levin’s Ya’akobi and Leidental and The Labor of Living in the past, so the Levinesque world of imagery is very familiar to him. The cast comprises actors from Belgium and Switzerland since the play was produced in collaboration with the Swiss Compagnie du Passage.

The Hanoch Levin Institute of Israeli Drama, which represents the rights to Levin’s plays abroad, reports that the play also premiered at Slovak National Theatre at the end of March.

The play is part of an anthology of Hanoch Levin’s plays that is due to be published in China, and a Chinese production of the play is forthcoming. 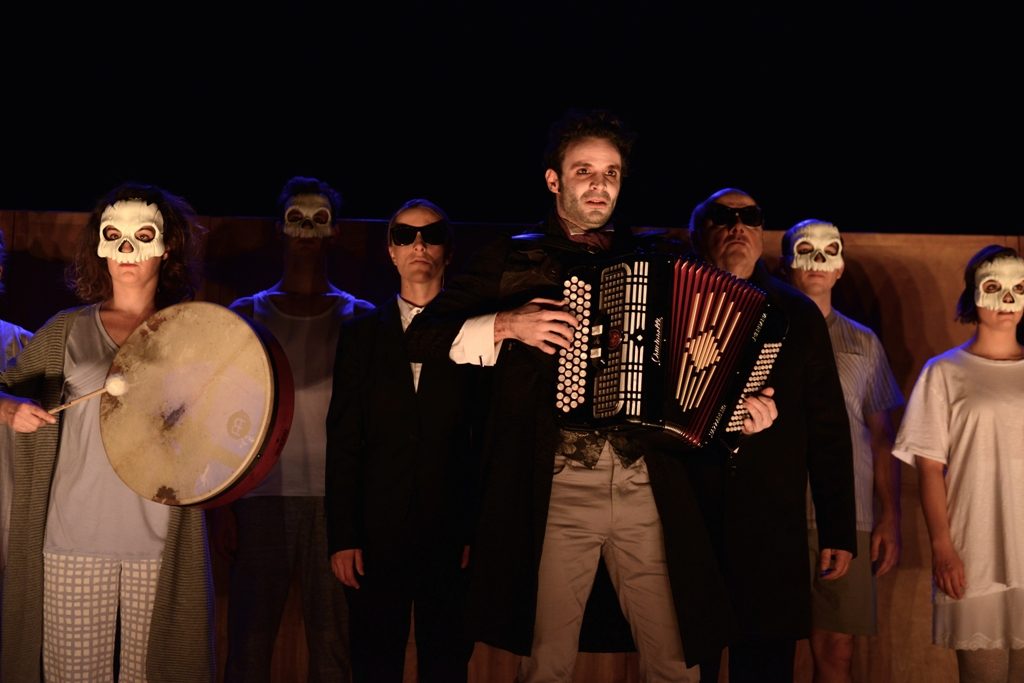 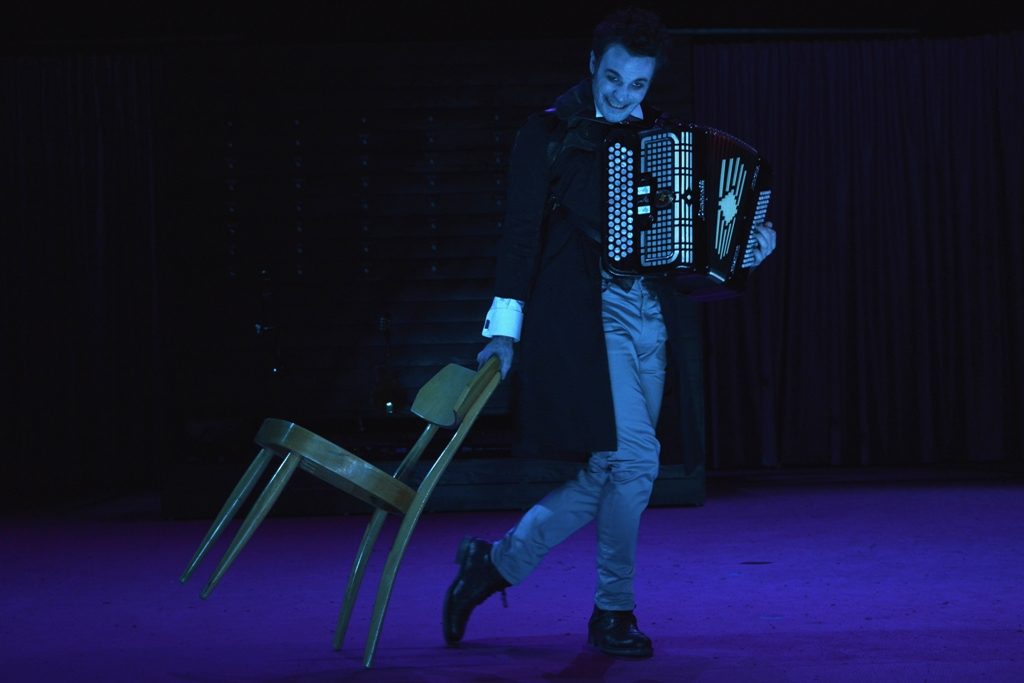 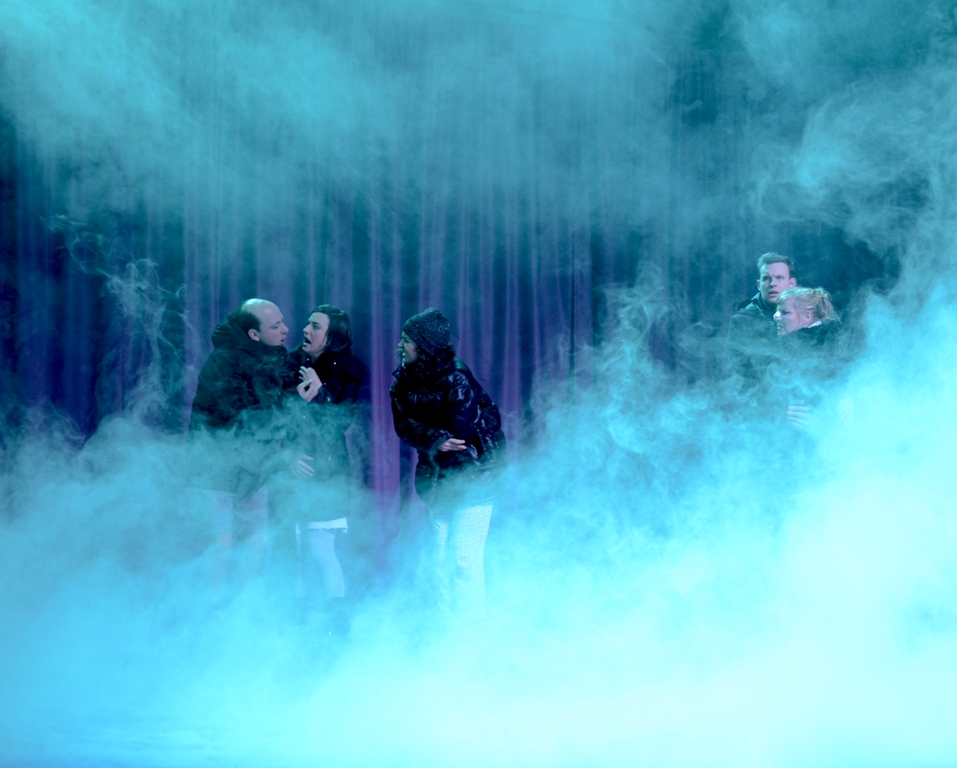 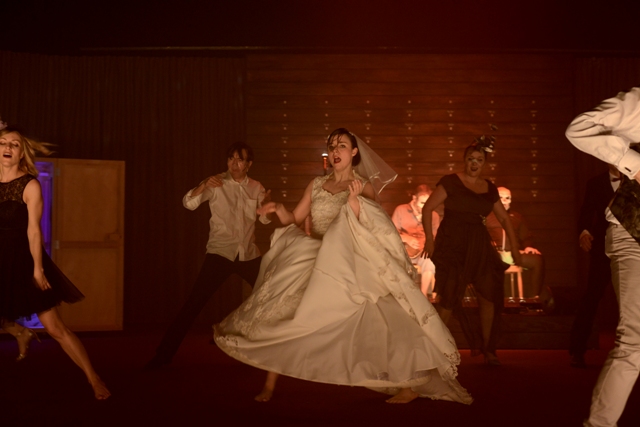