A Russian-French production of Krum by Hanoch Levin, directed by Jean Belloriniwhich was performed in January. in the Alexandrinsky Theatre in Saint Petersburg, then crossed Europe and performed in Théâtre Gérard Philipe in Saint-Denis, France, where it gained critical acclaim.

The Hanoch Levin Institute of Israeli Drama, which represents the production rights to Hanoch Levin’s plays abroad, announced that Krum has had the largest number of productions abroad. It has been performed in France, Poland, Switzerland, Bulgaria, Romania, The Czech Republic, Morocco, and Brazil. 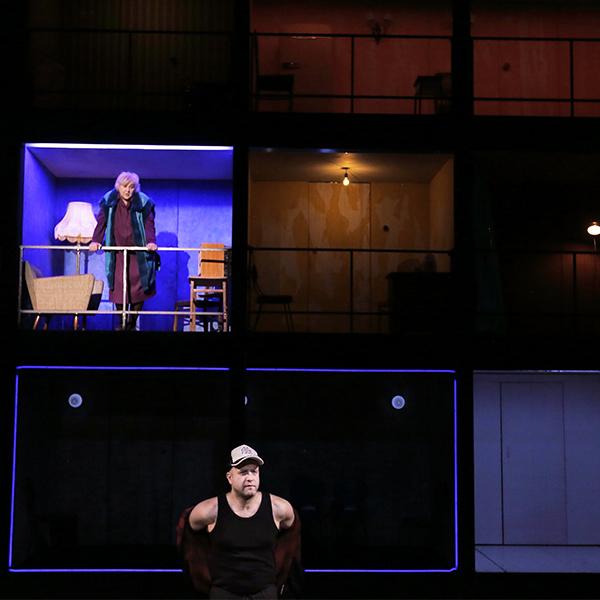